Are you an African Artist interested in the cultural significance of scientific research and technology?

Then apply for the Funded Connect South Africa Residency Program 2021 where you stand a chance to be selected for the grant which includes a stipend of 6,000 CHF and covers living and travel expenses as well

The Connect South Africa Call for Applications encourages the participation of artists interested in the ideas described above and who meet any of the following criteria:

Expectations of the Artist

The selected artists for the Connect South Africa residency will be expected to:

Artists intending to apply to Connect South Africa residency should submit a proposal adhering to the criteria of the call. The application should be written in English and should contain the following elements: 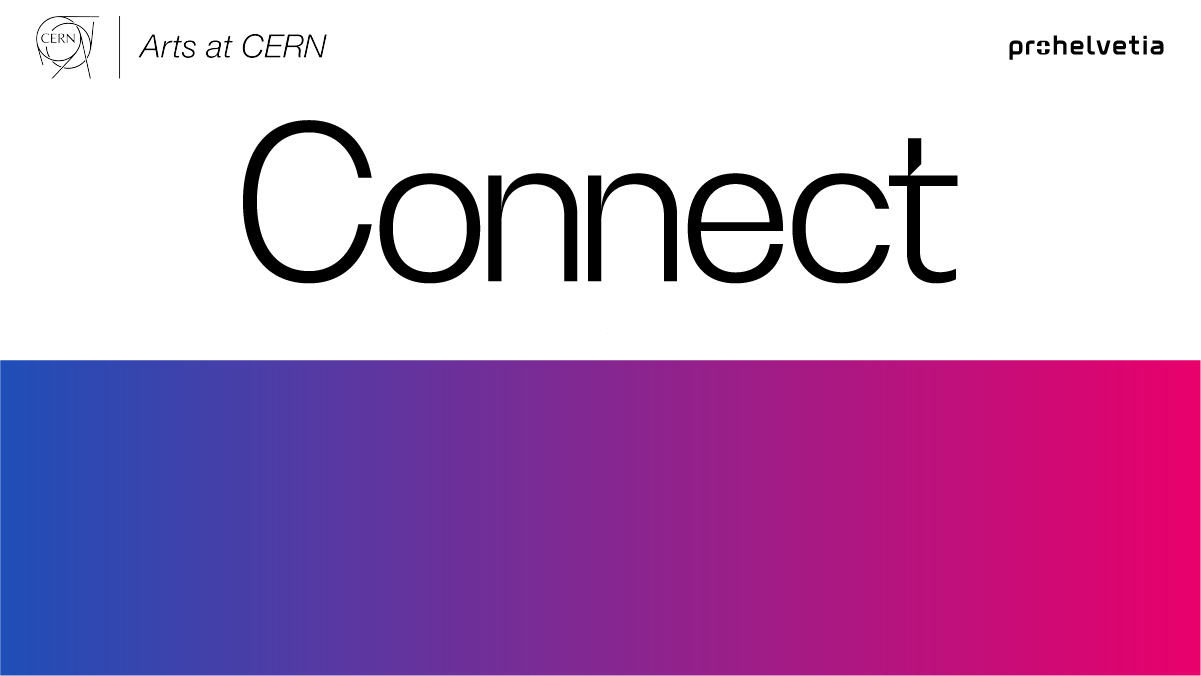 Connect South Africa is part of the Connect collaboration. Connect serves as a global platform for interactions and dialogue between artistic and scientific communities across Switzerland, Chile, South Africa and India, which will be realised during the course of 2021-2024.

Connect South Africa supports artistic residencies in Switzerland and in South Africa that germinate new projects, which in turn feed into and animate an ongoing programme of professional exchange between artists and scientists across this international network. Each country is host to some of the most singular scientific facilities and minds in the world, dedicated to advancing our understanding of the origins and the evolution of the universe. Each context provides different and unique opportunities for artists to be confronted with the scale and reach and implications of cutting-edge experimentation in the scientific field.

The two selected artists will participate in a dual residency split between CERN, the European Laboratory for Particle Physics in Geneva, home of the world’s largest particle accelerator, the Large Hadron Collider (LHC); and in the array of optical and radio astronomy observatories across rural and urban South Africa, concentrated particularly in the vast semi desert expanses of the Northern Cape. These include SARAO’s MeerKAT radio telescope near the town of Carnarvon, as the precursor to the South African component of the Square Kilometre Array (SKA) telescope, as well as the Southern African Large Telescope (SALT), the largest of a number of telescopes operated by SAAO near the town of Sutherland.

In both residencies, the selected artists are invited to research and explore new expressions in connection with fundamental research and physics of the cosmos. The residency will involve a residency period of 3 weeks at CERN, Geneva and a residency of 5 weeks in South Africa.  The goal of this research-led residency programme is to develop and realise new artworks in dialogue with the scientists, engineers and staff of the laboratories and observatories, and with the support of the combined curatorial team of Arts at CERN in Geneva and –defunct context in South Africa.

Artists interested in applying to Connect South Africa are invited to submit a project proposal that motivates a process of research and engagement across both the CERN community and the South African scientific organizations and contexts.

Submissions of entry in this competition automatically constitute the acceptance of these terms and conditions. The jury’s decision will be final. The decision will be published on both Arts at CERN and Pro Helvetia’s websites by the end of July 2021. Only the selected artist(s) will be notified by email.