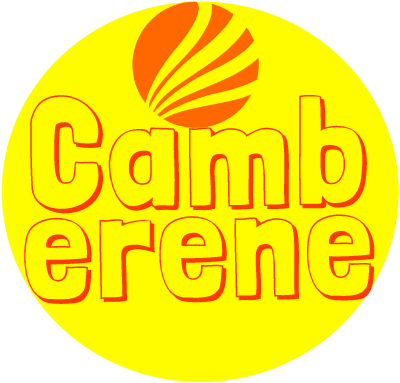 Win up to $3,000 as a Journalist or Journalism Student in the African Fact Checking Awards 2021

Are you a journalist or journalism student from anywhere in the world?

Apply for the African facts checking awards 2021 for a chance at the cash prize of $3,000

Find out what counts as a fact checking report

About the African Fact Checking Awards

Entries for the 2021 African Fact-Checking Awards, the longest-running awards programme that honours fact-checking journalism by the media in Africa, are now open. Journalists and journalism students across the continent can enter the awards, now in their eighth year.

We received a record number of 192 entries from 27 African countries in 2020 and expect this number to rise again this year.

“Through the awards, we want to promote the practice of fact-checking and making accurate information available to citizens of all countries across Africa, which is now more important than ever,” says Noko Makgato, executive director at Africa Check.

“This, we believe, will help the public make informed decisions about important issues related to their health, education, politics and more. Ultimately, we expect that this will strengthen democracy and improve the quality of life across the continent.”

Entries will be judged based on the following criteria:

The significance for wider society of the claim/statement investigated. How much does the topic matter to society at large and how serious could the consequences be if the claim wasn’t fact-checked?

How well does the piece present the evidence for and against the claim? A good fact-checking report is structured in such a way that it’s understandable and makes the topic accessible to the widest possible public.

The impact that the fact-check had on public debate on the topic. Did it lead to a correction, did it have significant reach, or was it shared by other organisations or members of the media, for instance?

To gain a better understanding of what is considered a fact-checking report, have a look at the winning entries from previous years below.

We received a record number of 192 entries from 27 African countries in 2020.

Fact-Check of the Year by a Working Journalist: Taiwo Adebulu “FACT CHECK: Nigeria told UN that 7 varsities run strictly on renewable energy, but is this true?”

We received a total of 153 entries from more than 20 countries all across the continent – from Ethiopia, Nigeria and Senegal to Egypt, South Africa and Zimbabwe.

We received over 150 entries from more than 20 countries, from Ethiopia, Nigeria and Egypt to South Africa and Zimbabwe. 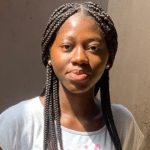 Emmanuella Igomu is a content writer at Camberene. She is a communication enthusiast currently studying Mass communication, where she majors in Public Relations and Advertising. Emmanuella sometimes doubles as a brand promoter/online marketer and hopes to intern in a public relations/advertising agency or online marketing department in the near future.